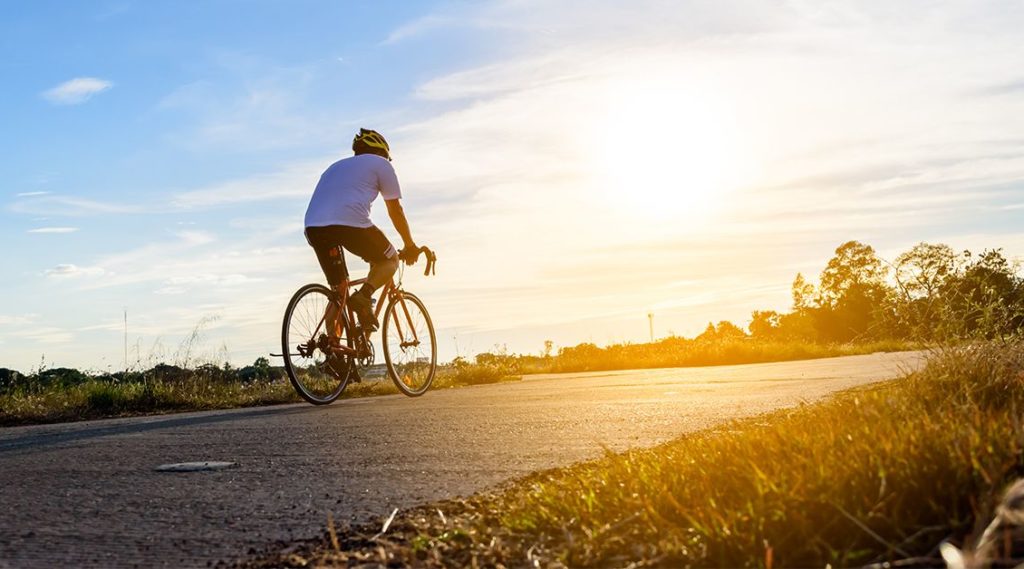 Even if you are a careful cyclist, you are still extremely vulnerable to accidents on the road.

The Age newspaper recently reported on high danger areas in Melbourne where cyclists are most likely to be killed or seriously injured:

“Researchers have identified the five areas in Melbourne where cyclists are most likely to be killed or seriously injured.

An analysis of nearly 10,000 VicRoads accident reports, from January 2007 to June 2012, found that the areas highlighed in this map are the most dangerous.

Brendan McCleary was hit by a car while pedalling through the intersection of Swanston and Victoria streets last year. Photo: Justin McManus

■ Around the Johnston and Brunswick streets intersection, Fitzroy.

■ On Swanston Street between Collins and Flinders streets, CBD.

■ Around the Macarthur Street and St Andrews Place intersection, CBD.

■ Around the Richardson and Canning streets intersection, North Carlton.

■ Around the Swanston and Victoria streets intersection, CBD.

The research was undertaken by a team of mapping specialists and bicycle enthusiasts specifically for Fairfax Media, the Open Knowledge Foundation, the Australian National Data Service and Melbourne University.

The data does not include the effect of improvements already under way. Of these improvements, the most notable is on Swanston Street, the city’s most highly trafficked bicycle route. Two of the top five danger spots are on the street, which has seen substantial changes with the construction of tram super stops.

”The street environment is so different from what it was,” said Bicycle Network Victoria spokesman Garry Brennan.

He said that while it had never been safer to ride in the city, the research indicated that cyclists still faced a range of perils. As well, the research might underestimate the problem as only about 20 per cent of cycling accidents were reported. ”This is the tip of the iceberg,” he said.

One rider who knows of the dangers first hand is Brendan McCleary, 25, who was hit by a car while pedalling through the intersection of Swanston and Victoria streets in January last year.

The car, turning right on to Victoria Street, veered in front of him and the art gallery manager went crashing through its front window.

“I remember lying on the road and getting up, then walking to the side of the road and being covered in blood,” Mr McCleary said.

He spent three weeks in St Vincent’s Hospital with a dislocated collarbone. Doctors told him that if he had been hit on the other side of his body his collarbone would have pierced his heart and killed him.

It was not the first time Mr McCleary, of North Melbourne, had been involved in an accident – he was also hit by a car door about three years ago in Southbank. Nonetheless, despite the risks he continues to cycle for the convenience, cost and environmental benefits.

The researchers also highlighted the intersection of Lygon and Elgin streets as a danger zone.

”It’s interesting that there are a lot of accidents in the city overall, particularly around places like Southern Cross Station, but they are not that serious,” said Henry Walshaw, a geospatial analyst who led the analysis team.

Smith Street, Chapel Street and a section of Royal Parade stretching into Sydney Road are also the sites of a large number of accidents, although often only minor ones.

”The places with the more serious accidents are the arterial roads where there is not such good bike infrastructure, or there was not at the time, and where the cars are travelling faster rather than being stuck in gridlock,” Mr Walshaw said.

The analysis was part of a campaign to improve understanding of Melbourne’s cycling network and how it can be improved.

The areas were studied in a way that captured accidents within a 100-metre radius. Each area includes a number of intersections, and the data should be taken as a warning on the general area rather than the particular intersection.

Four of the top five sites are on arteries for traffic between the CBD and the inner north. Two of the hot spots are located within the City of Yarra, home to cycle-supporting neighbourhoods such as Carlton and Fitzroy.

Mayor Jackie Fristacky said Yarra was the cycling capital of Melbourne and this explained its large share of accidents.

Ms Fristacky also said the council had taken numerous steps to improve safety, including cutting the speed limit to 40km/h.

She said improved traffic lights were being considered for the Brunswick and Johnston streets intersection to allow cyclists to proceed before cars.

The other site within Yarra, near the intersection of Canning and Richardson streets in North Carlton, handles traffic feeding three roundabouts. It is an intersection better known among cyclists than motorists, as Canning Street is blocked just north of the spot.

However, cars, buses and heavy vehicles cross Canning Street at Pigdon and Richardson streets, increasing the danger for riders.

Bart Sbeghen, an urban design expert with Bicycle Network Victoria, said the roundabouts were notorious among cyclists, but Ms Fristacky said traffic lights were not appropriate there.”

In many cycling accident cases you have the legal right to compensation. If you have had a cycling accident, call Henry Carus and Associates on to find out if you have a case. Operating on a no win, no fee basis, we offer over the phone legal advice, and free one on one legal consultation at hospital or home.