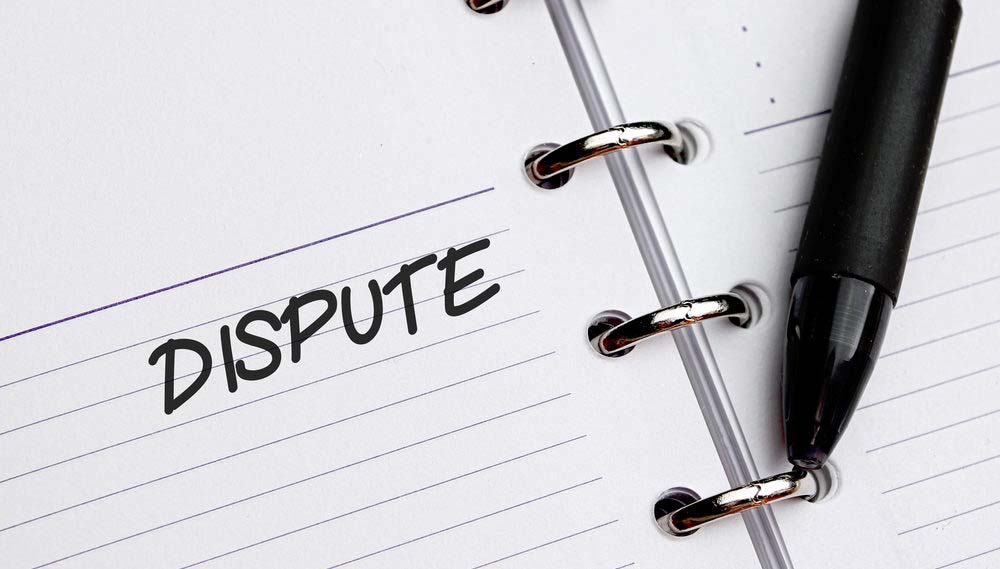 There are two options:

1. Superannuation Complaints Tribunal (SCT) statutory body that involves a review, conciliation conference and then a binding determination by a member. Decisions can only be appealed on the basis there was an error of law.

2. Issue proceedings in County/Supreme Court (depending on value of the claim). This is the more preferred method as it is faster and offers more scope to resolve on terms rather than a binary outcome that the SCT provides.

The basis for any claim is that the trustee in the exercise of their discretion has breached a duty that it owes the member. That is, our application is not to prove factually that our client satisfies the definition of TPD, but rather there has been a breach of duty in the decision making process.

There are three sources of duty owed by a trustee to a beneficiary under a trust.

The discretion was not exercised in good faith;

The discretion was not exercised upon real and genuine consideration;

The discretion was not exercised for a purpose for which it was not conferred;

If reasons were given they are not sound;

The decision is not one that any reasonable trustee could come to on the material before them.

Exercise powers in the best interests of the beneficiary;

3. Australian additions to the laws of equity.

In the decision of Finch v Telstra Super Pty Ltd (2010) the High Court in effect super charged the duties owed by a trustee in the context of superannuation. Finding, inter alia, that the public importance of the superannuation scheme, size, professionalism and experience of the trustees involved meant that the discretion is not absolute or unfettered, finding that:

“The legitimate expectations which beneficiaries of superannuation funds have that the decisions about their benefit will be soundly made are thus high. So is the general public importance of them being sound.”

“Superannuation funds are not in truth discretionary trusts”

“The scheme is a strict trust”

To successfully challenge the original decision of a trustee to reject we must demonstrate that in the process of making that determination that the trustee breached one of the duties outlined above.

Conduct which has been found to breach a duty includes:

While a person will take out the TPD insurance directly with the fund in most cases the fund will have a separate contract of insurance with an insurance company and that company will administer the claim and provide an opinion on the merits of a claim. This report is usually the sole basis for the decision of the trustee.

The Courts have found that notwithstanding Australia’s common law requiring privity of contract there are several exceptions as explained in Trident General Insurance Co Ltd v. McNiece Bros Pty Ltd.

The Court has said that the type of contractual obligation outlined above is an exception to the rule of privity which means that a client can sue both the trustee and the insurer directly.

The basis for a claim against the insurer is that they owe a duty to act in utmost good faith which includes:

The Australian common law has elevated superannuation trusts to a higher status than pure discretionary trust and imposed a broader and high standard on the trustees of superannuation funds.