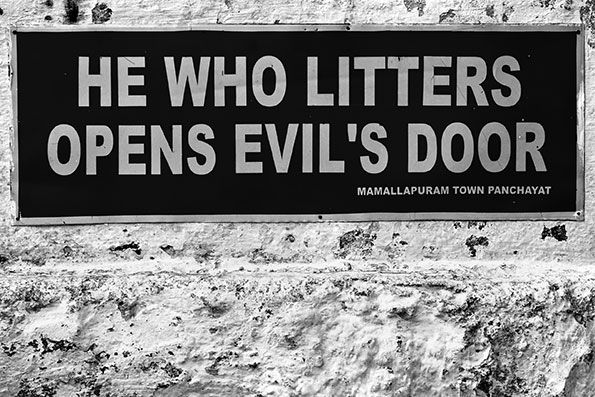 There are some weird laws out there that make you wonder: “Who came up with these and what were they thinking?” Yes, the laws are funny, but the fact is that you could get into some serious trouble for disobeying them!

Let’s start with our beloved Victoria.

1. How many electricians does it take to change a lightbulb in Victoria?

Just one, and they must be a licensed electrician. This applies to all lightbulbs, regardless of whether it is in a private or public building. This means that you cannot even change the lightbulb in your own kitchen at home. If you break this law, you could end up with a maximum fine of… AUD$10 per bulb.

2. You’re not allowed to die in this house

There’s a law in England that prohibits anyone from dying in the Houses of Parliament. The basis of this law is apparently yet to be confirmed, and cannot technically be found in writing. The question is: What’s the punishment and how do they plan to punish you once you’re dead?

3. The next song coming up could be Canadian

In Canada it is mandatory that every fifth song on the radio is sung by a Canadian artist. So you should expect to hear a lot from the likes of Neil Young, Avril Lavigne, Celine Dion, Justin Bieber, Alanis Morissette, and Michael Buble.

4. No more sumo wrestlers in Japan?

It’s illegal to be fat in Japan. Yes Japan, the country that brought us sumo wrestling. This law was passed in 2008 when lawmakers decided to set a maximum waistline. For men aged 45 to 74, waistlines must never exceed 78 centimetres, while women are unable to break the 89 centimetre barrier.

5. Don’t run out of fuel on the autobahn

It’s against the law to run out of petrol when driving on Germany’s autobahn. If you do run out, think twice before you step out to start walking to the next petrol station as it’s illegal to do that. You’re basically stuck. You cannot pull anyone over either, or you’ll be fined for putting other drivers at risk.

6. Be careful with postage stamps in England

When you’re placing a postage stamp on your envelope, make sure it’s not upside down if bearing the image of the Queen’s head. You could get done for committing an act of treason!

8. Only birds allowed to sing after sunset in Honolulu

The Hawaiian government found a law that forbids anyone from singing aloud after sunset. We’re not sure why, but it’s probably for the best – if you’re going to the islands wouldn’t you rather hear the birds and waves rather than humans struggling to sing in tune?

If you touch any of the electric wires that cause death instantly, like the ones that run along the train tracks, you could be fined $200. The preferred method of payment isn’t specified, so it’s unclear how you’re meant to pay this fine after dying of electrocution.

Once upon a time in Romania (around 1935), authorities actually banned Mickey Mouse because they thought that if they allowed the movie to be played on a 10 foot screen that children would freak out.

11. Italy bans non-Christians from being close to churches

If you’re a non-Christian, beware of churches in Rovato, Italy. The local government there states that you are not allowed within 20 metres of any of their churches, unless you carry proof of being Christian. The police officers in the region are pretty confused and angry about this, because there is a major highway that passes within 15 metres of one of the Rovato churches. They would like to know how they are supposed to pull over motorists and ask for their Baptism Certificate.

12. This is no joke for cops in New Jersey

If you’re ever in New Jersey and a traffic cop pulls you over and asks: “Do you know why I pulled you over?” do not under any circumstances respond with: “If you don’t know, I’m not going to tell you”. You’ll be slapped with a $300 fine.