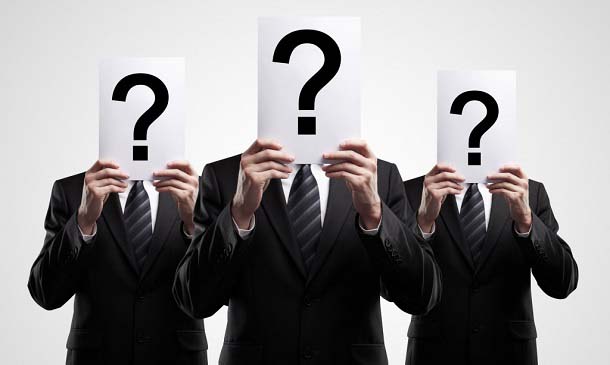 Getting compensation for your past accident

In this complex legal system, not everyone is immediately aware of their rights to pursue legal action. This is recognised, and the Court in its discretion may allow an extension of the limitation period. The Court will consider factors such as the length of delay, reasons for delay, potential prejudice to the defendant; the plaintiff’s steps to obtain medical, legal or other expert advice, etc.

In the case of Mackenzie v Positive Concepts Pty Ltd & Anon [2016] VSC 259, the Victorian Supreme Court was prepared to extend a 6 years’ time limit to 13 years.

Mr Mackenzie sustained serious injuries following an assault whilst working at a hotel as a security officer in 2002. In 2003, he engaged lawyers to represent him in his Workcover claim. The insurance company paid for his weekly benefits and determined that his injuries were not sufficient to get impairment compensation. Mr Mackenzie’s lawyers did not advise him that he could take further legal action against his employer and the hotel in common law proceedings.

In 2013, Mr Mackenzie engaged another law firm to pursue his entitlements. On 12 May 2015, Mr Mackenzie commenced action against his employer and the operator of the hotel. Both Defendants pleaded in the Defence that Mr Mackenzie was out of time, as he only had 6 years from the date of assault to commence action. Mr Mackenzie sought an extension of time to bring his claim.

What did the Court decide?

The Court found in favour of Mr Mackenzie for the following reasons:

The case of Mackenzie demonstrates the Court’s flexibility in allowing a claimant extra time to bring a personal injury claim. Factors such as your disability, steps you took to seek advice, and the legal or expert advice you received, are highly relevant. If your accident happened a while ago and you are concerned that you are out of time, please consult Henry Carus and Associates immediately.

What Is Income Protection?
The Concept of a ‘Distracting Injury’ – Salvatore Principe v Transport Accident Commission [2016] VSCA 205
Proud Sponsor Of: