We analyzed traffic accident data from 2012 through November 2016 as provided by VicRoads, the statutory corporation which serves as the road and traffic authority for Victoria. Each number you see on this map represents the number of accidents reported within that cluster during the selected year. As you click on each number, you can see specifically where each reported accident occurred.

Customize the Crash Results to Your Commute

How Does Alcohol Impair Drivers?

We cannot prevent all road accidents. Drivers are not flawless. They will continue to make mistakes while operating motor vehicles. However, we can take steps to prevent one specific type of accident: Drink driving.

Education is crucial. Drivers need to know that driving with a blood alcohol concentration (BAC) of 0.05 or higher is an offence that can lead to fines, incarceration and loss of one’s driver’s licence. Yet, even driving with a lower amount of alcohol in one’s system can still be highly dangerous.

The government-sponsored safety initiative, Towards Zero, notes how alcohol increases the risk of a road accident because it impairs a driver’s: 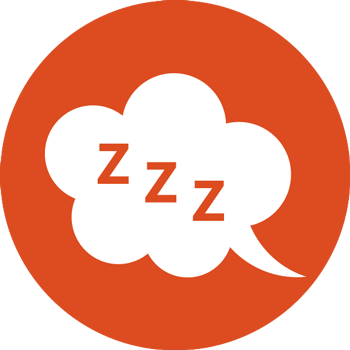 Hopefully, as more drivers understand the significant safety risks which they pose to themselves and others when they drink and drive, the fewer drink driving accidents we will see on our roads.

Our analysis of VicRoads crash data shows an encouraging trend: While the total number of crashes has increased in Melbourne, the number of alcohol-related crashes has actually been on the decline.

Understanding the costly consequences of drink driving is not enough. It is important for drivers throughout Melbourne and surrounding suburbs to also know about the many alternatives available to them. We can make better choices, including:

Please realize that walking home after consuming alcohol is not a safe alternative. The effect of alcohol on your motor control, perception and judgment can make walking while impaired nearly as dangerous as drink driving.

It is always ideal for a member of your party to serve as a sober, designated driver when you venture out to the pubs, take in a concert or see a sporting event. Never get into a vehicle that is being driven by a drinking driver.

Calling a Friend or Family Member

Before you head out, you should make a list of friends or family members whom you can trust to call if the need arises for a safe lift home – no questions asked. (Of course, you should also make sure to check with them in advance.)

Take a look at Public Transport Victoria to learn more about using buses and trains that serve the area where you will be. You will find that the cost of public transport in the region is highly reasonable and, in many respects, one of the best ways to get around the city.

Dialing Up a Ride Service

Numerous cab companies serve Melbourne and the suburbs as well as many new ride-sharing services such as Uber. In recent years, many innovative designated driver services have popped up around Australia. One example is WeDrive, which provides a professional driver for your own vehicle.