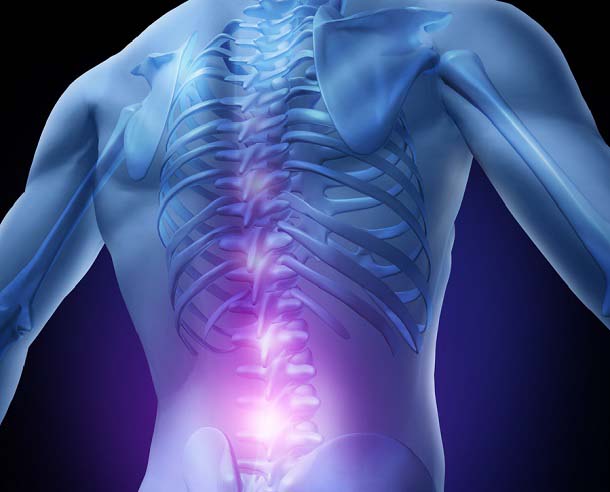 Recently the Court of Appeal had the opportunity to explore the concept of a ‘distracting injury’ and its relationship with the causation element in personal injury claims.

On 22 July 2009, the Mr Principe was involved in a transport accident when the stationary vehicle he was sitting in was rear-ended by another motor vehicle. He was conveyed by ambulance to the Maroondah Hospital, and was discharged a few hours later. He attended his General Practitioner the following day, complaining of neck soreness.

At the time of the accident, Mr Principe did not specifically complain of back pain to the Ambulance staff or the Maroondah Hospital. Instead, he complained of neck pain and general soreness. Shortly after the accident, he returned to work on light duties in his occupation as a Maintenance Worker. In the months that followed Mr Principe began to experience flank pain. His neck pain had settled and eventually became asymptomatic.

Approximately nine months after the accident Mr Principe attended the Dandenong Hospital Emergency Department, complaining of chest pains. Between May 2010 and July 2010 he reported abdominal pain to his General Practitioner. One year later he was referred to a Gastric Surgeon, who believed that his abdominal discomfort was musculoskeletal in nature and may be caused by referred back ache.

The first documented complaint of back pain to a medical practitioner was not until August 2011, some two years after the accident. An MRI conducted 24 December 2011 showed a large extruded disc fragment from the L1/2 level with disc desiccation at L2/3, L3/4 and L4/5. As a result, Mr Principe underwent an L1/2 microdiscectomy and spinal rhizolysis.

Mr Principe sought leave to bring common law proceedings against the TAC for his lower back injury, which he believes was caused by the transport accident.

On 2 March 2016 Judge Macnamara of the County Court of Victoria decoded there was no causal link between Mr Principe’s lower back injury and the motor vehicle accident. A significant factor in His Honour’s decision was the absence of complaints made to medical practitioners for a period of two years post accident.

The decision was appealed.

The Court of Appeal were faced with the following issues:

In Personal Injury claims, heavy reliance is often placed on contemporaneous evidence – that is, the complaints and histories given to medical practitioners following an accident. However, the Court of Appeal acknowledged that injuries do not always manifest themselves immediately.

There can sometimes be the presence of a ‘distracting injury’. An injury which, at the time of the accident, presents as the most painful injury and it distracts an injured person from another injury for which an initial complaint is not made. In this case, Mr Principe’s distracting injury was his neck.

Between 2012 and 2016 Mr Principe was examined by nine medico-legal examiners. Eight of the nine specialists accepted that the accident was a cause of Mr Principe’s lower back condition. One of the examiners expressed a contrary opinion.

The weight of the medical evidence suggested:

Whilst the medical specialists provided differing explanations for the delayed nature of the injury, they formed the view that Mr Principe’s lower back condition was accident related.

The Court of Appeal Decision

The Court of Appeal found that the Judge failed to deal appropriately with:

On that basis, the Court of Appeal was willing to set aside the County Court decision. The Court of Appeal also decided to go further, and find on its own that based on all the evidence presented, a causal connection was established between the transport accident and the lower back injury and the lower back injury satisfied the test for a “serious injury”.

On that basis, the appeal was allowed and the Plaintiff was granted a serious injury certificate.

The case provides instructive commentary on the often forgotten concept of a ‘distracting injury’. Even though an injury may not be complained of contemporaneously at the time of an accident, it does not preclude an individual for seeking compensation for those injuries which may develop over time. The key is finding the evidence that allows a court to see the connection, and see how serious it has effected a person’s life.

At Henry Carus + Associates we believe that the practice of Personal Injury Law should be performed with an open mind. We always have regard for the time periods involved with any claim, but also have the experience to know that not all matters follow a simple path to compensation. Each matter is unique to the person involved, and we never lose sight of the ‘person’ in Personal Injury Law.

Compensation for Accidents in the Past
TAC and Teen Accidents
Proud Sponsor Of: