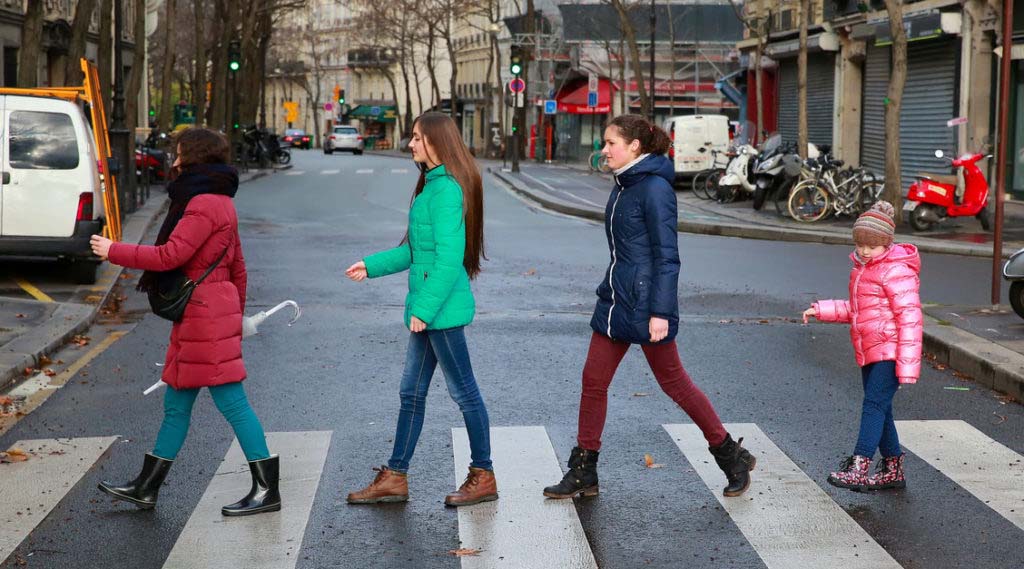 Cycling and walking are considered relatively safe activities, however collisions do happen. Today, extremely busy and fast roads have increased the likelihood of collisions and cyclists and pedestrians are at a greater risk than ever before.

Increased measures are needed, including lower speed limits and more road user education. Part of these measures should be the introduction of strict liability on motorists in collisions with vulnerable road users.

Such a change would bring Australia into line with European countries and would protect those that choose to cycle and walk as part of their everyday lives.

What is strict liability?

Strict liability means that a person is responsible for the damage and/or loss caused by their acts regardless of fault or carefulness.

It is not about blame. Instead it is about taking responsibility for choosing to use a motor vehicle – the speed and weight of which, when compared with a cyclist, means accidents are more likely to occur and are more likely to cause severe injuries.

Strict liability is already in use in other areas of law, including workplace health and safety where an employer has a duty of care to their employees so far as is ‘reasonably practicable’. The term also applies in the area of product liability where a manufacturer automatically has to address the problem if the product they sell is defective, and those defects lead to injury, loss or damage.

Strict liability can go a long way to discourage reckless behaviour and may also lead to motorists taking every possible precaution to avoid accidents.

What is the current process for an injured cyclist/pedestrian?

As it stands, if a cyclist/pedestrian sustains injuries as a result of an accident with a motor car it is the cyclist who has to make a claim against the motorist’s insurance company to try to prove the motorist was careless or reckless. The cyclist/pedestrian is required to overcome what is known as the ‘burden of proof’ and prove that the collision was caused by the driver doing something wrong.

This is often disputed and cases regularly end in court where a judge will hear the arguments from both parties, and decide on liability.

Overcoming the burden of proof and establishing liability or fault can often become more complicated than first thought. It is important that you employ a specialist  personal injury lawyer with experience in these matters to give you the sound legal advice and guidance you need throughout the process.

What does Henry Carus and Associates believe?

Henry Carus and Associates believes that strict liability or, at the very least, a presumption of liability should be introduced so that the responsibility for proving fault is that of the driver and not the cyclist or pedestrian. If this existed, the burden of proof would be shifted to the driver. For example, after a crash a cyclist wouldn’t need to prove that the driver did something wrong. Instead, the driver would need to prove that he didn’t do anything wrong.

The increasing number of cyclists on our roads highlights the importance of and need for this change to be introduced sooner rather than later.

What other countries uphold this?

Countries in Europe introduced strict liability as far back as the 1930s, and it was most recently introduced in France in the 1990s.

Is strict liability unfair on drivers?

It is a person’s choice to use a motor vehicle, and it is the weight and speed of that vehicle that generally leads to the inherent danger and extent of injuries on the road. Strict liability would not lead to drivers being blamed for an accident, but would merely shift the burden of proof from the cyclist onto the driver.